by Jon Creeden & The Flying Hellfish 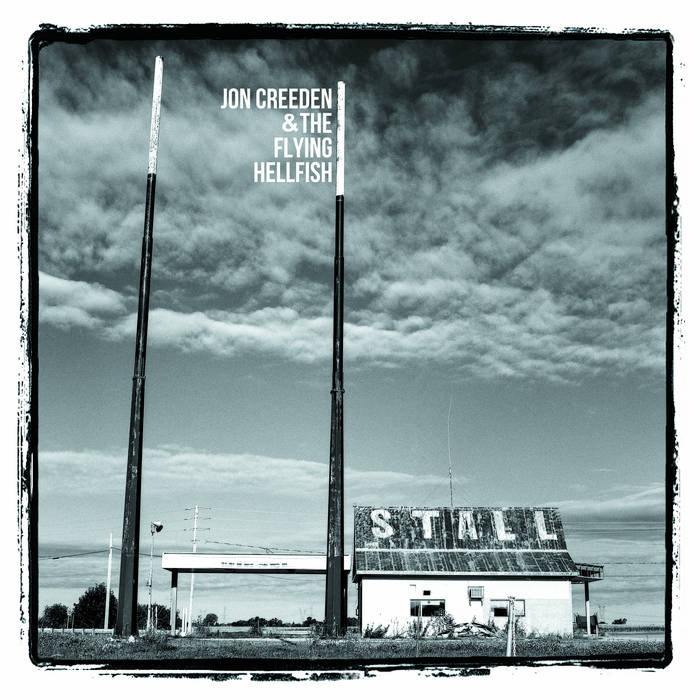 bobbyg_scot80 Great album to hit the road and disappear to. Favorite track: Nailbiter.

Jon Creeden has been operating as a solo act since 2007, traveling & performing across North America/Europe. After what seems like a thousand people asking if he's ever thought about starting a band, he finally did and recorded "Stall" in 2015 with a crew of friends and peers as the Flying Hellfish. Jon's anxious, powerful & rough acoustic songs come to life as genuinely solid & honest punk anthems as a full band.

Recorded and mixed @ DARC productions by Ryan Cox.
Mastered at Eight Floors Above by Dave Williams
Produced by Jon Creeden & The Flying Hellfish and Patty O.

DEAD BROKE REKERDS is an independent, D.I.Y. record label/distro based out of Long Island, NY. Since 2002. This label was started to record & distribute our own bands, our friends bands, and anything else we feel people should hear. We aim to expose great music to as many people as we can, without the cost, hence the ingenius name. Up the punks. ... more

Bandcamp Daily  your guide to the world of Bandcamp

Cannibal Corpse's George "Corpsegrinder" Fisher stops by for an interview